Singapore (SG) is one of the world’s most urbanised nations and presents an extreme example of deforestation in SE Asia and globally. Massive clearing began in the 19th century, when large tracts were converted to gambier and other plantations by Chinese prospectors. Since the 1940s, urban development has claimed even more forests. Today, SG retains less than 2 % of its original forest – the few remaining patches are quite isolated from one another. In this highly fragmented setting, facilitating the movement of plants and animals through the matrix would certainly benefit succession and reestablishment of native habitats.

SG’s Park Connector Network (PCN), established by the National Parks Board (NParks) in 1992, is a system of greenways designed to provide vegetated (tree-lined) links between various green spaces, such as managed parks and nature reserves. Although the main intended benefits of the PCN were anthropocentric (e.g., recreational, social), NParks also hoped the PCN would benefit biodiversity, by providing corridors and maybe even habitat for wildlife.

There are some 60 park connectors in all and Prab quantified bird diversity in 10 of them. Initially, Parb was interested in the influence of connector age (time since establishment), so he distinguished between ‘old’ (established by 1998) and ‘new’ (established since 2010) ones. He also recorded other data via floral surveys and measurement of human disturbance. 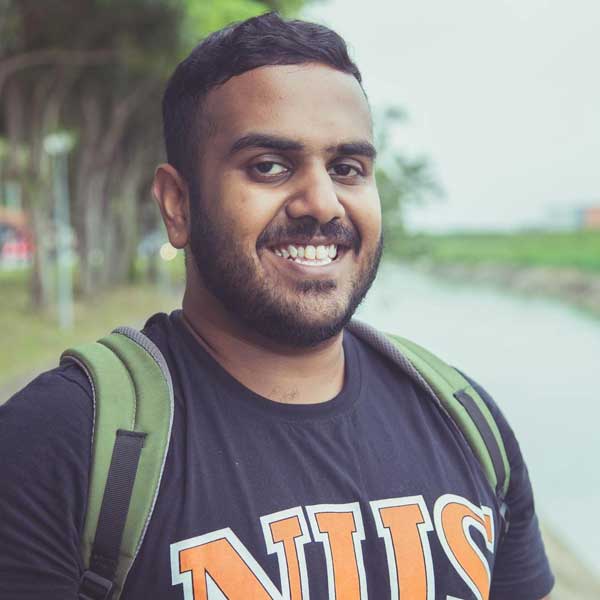 Prab is a biology teacher (and an awesome photographer).