Years ago, I traveled to Kenya, with a very old, fully manual camera (can’t remember what kind) that my dad lent me (and that I had no idea how to use) and very little interest in photography. That trip changed me – somehow, I came back with some beautiful photos, and the development shop actually asked if it could enlarge one of them for display. It would be years before I would buy a decent camera of my own.

Here, I’ve posted photos that I’ve taken over the years, with different cameras. Some (particularly the ones from the Everglades, ca. 2000) are actually photos of the prints – these were originally taken with a Canon Rebel Xsi (film version) that I bought in 2000. The bat photos until 2007 were taken with a point-and-shoot Canon Powershot A620. In 2008, I bought my first digital SLR camera, another Canon Rebel Xsi, which was all I could afford. In 2012 though, I bought a Canon 60D and I’ve found that it was quite a step up (though much heavier to lug around). I’m still using the same zoom lens that I had with my first Canon Rebel (Canon EF 75-300 mm), but I’ve changed to a Canon EFS 18-135 mm. Some of the underwater photos were taken with a Panasonic Lumix, but the ones I took while diving were taken with a GoPro Hero 3+.

Despite being an ecologist and my obvious love of nature photography, I’m more into taking other types of photos (not shown here). My specific interests change over time – one day I might create another page on my website to post some of those too. Please feel free to contact me if you want higher-res, not watermarked photos. 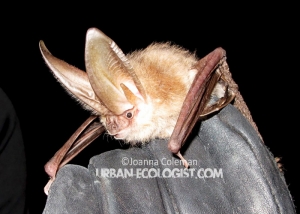 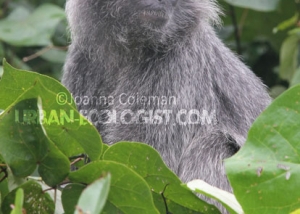